Randy Dick was born in 1961 as Allen Randolph Dick. His mother Patsy Cline died in a plane crash in 1963 coming home from a show. Not knowing she would die of that fate, it is telling that she had written her will on a Delta napkin stating that her 2 children were to be cared for and raised by her mother. Her husband, their father, Charlie Dick could visit them.

Both Julie and Randy have a good relationship with their father and have good memories of their mother. Their mother was known to enjoy motherhood and have no problem singing shows and coming home and jumping into motherhood with cooking meals.

Randy Dick was raised by his grandmother Hilda Patterson Hensley. She raised them quietly and privately but respecting their mother’s legacy. Randy has remained in a private life and no one knows what he does for a living today.

How old is Randy Dick?

Although she died at only 30 years old, Patsy Cline had several hit singles. “Walkin’ After Midnight,” “Sweet Dreams,” “I Fall To Pieces” and the “Crazy” that was written by Willie Nelson were her most famous songs. These are the reason she was posthumously inducted into the Country Music Hall of Fame. You can still hear and recognize these songs today. “Crazy” was Number 1 on the Billboard charts.

Randy and Julie attend events in their mother’s honor. Julie Dick has even opened a Patsy Cline museum in Nashville, TN to preserve the memories and legacy left of her mother and her music. Randy Dick has been spotted at many of the events.

Patsy Cline and Loretta Lynn were close friends and today the daughters of Patsy and Loretta work together to preserve their mothers music and legacies. There is a biopic film of Loretta and Patsy on the Lifetime network that shows their friendship and how they navigated the country music business and became big stars. 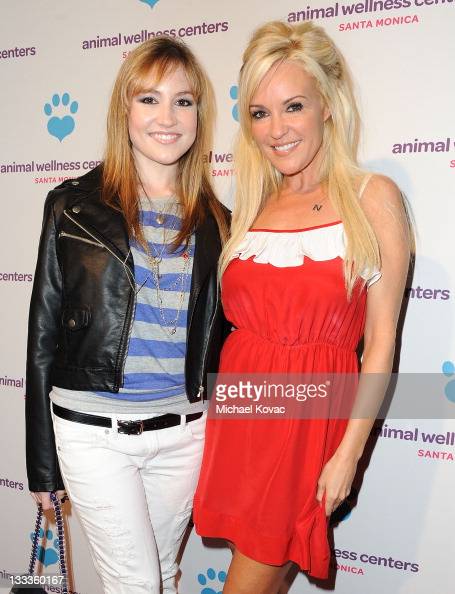 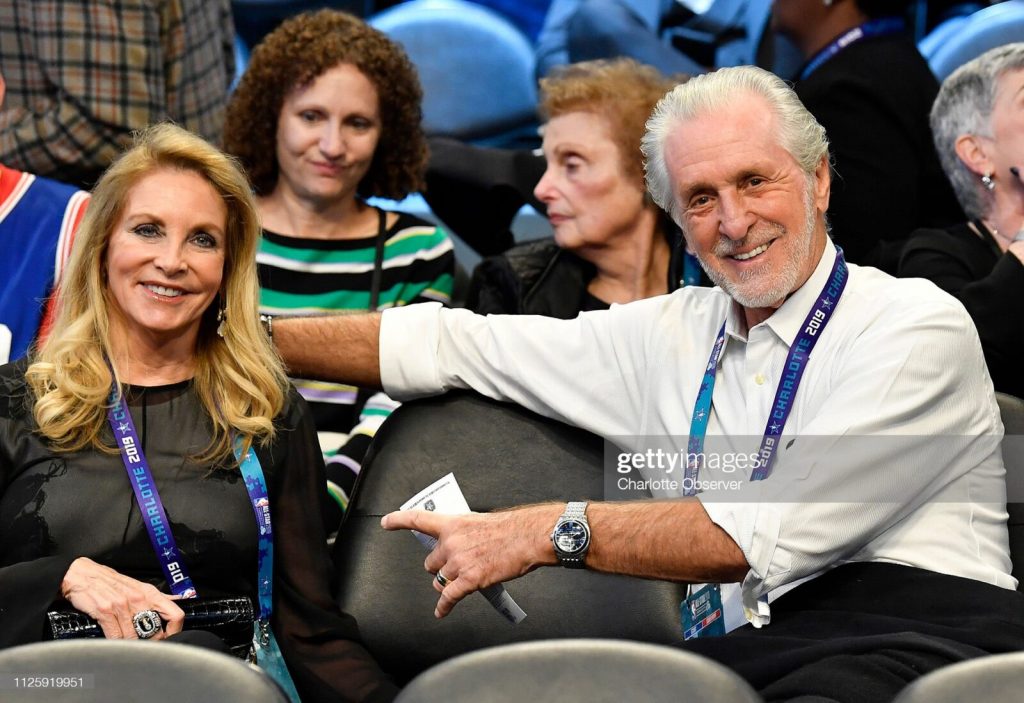